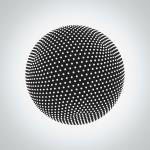 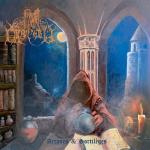 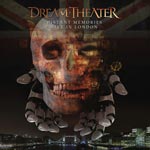 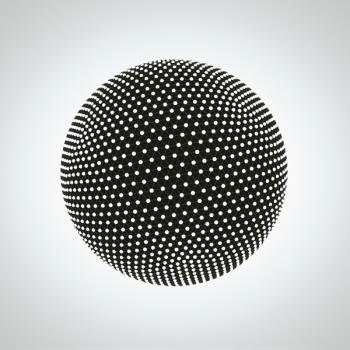 
Tesseract's critically-acclaimed second album 'Altered State' is set to be reissued on the 6th November 2020. The deluxe 4LP + 2CD set features the original album over 2LP's, as well as the instrumentals over 2LP's (never before released on vinyl). Each 180g 2LP set comes in its own gatefold sleeve, and both are packaged in a slipcase with 4 x individual insert/lyric sheets. 'Altered State' was originally released back in 2013, and is the only album to feature vocalist Ashe O'Hara. It includes the single 'Nocturne', which has achieved over 2.7 million views on YouTube, and the album was called "a living, breathing, emotive display of rousing poly-prog" by Rocksound Magazine. 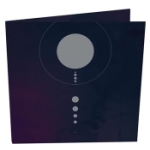 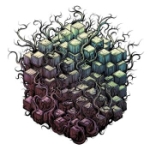