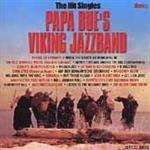 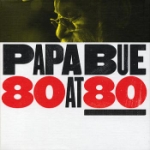 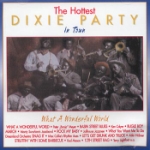 Dixie Party / What A Wonderful World

The Best Of Chris Barber

Long before the Beatles or the Rolling Stones copied American Rhythm & Blues, much earlier than Amy Winehouse was inspired by the great voices of soul and jazz, "Traditional Jazz" was the first successful musical retro trend in Europe in the 1950s. Stars such as Ken Colyer, Chris Barber, Papa Bue and Mr. Acker Bilk played Dixieland and New Orleans Jazz, often with influences of their time - from skiffle to folk - and with new melodies. Few people who lived through the Fifties won't remember "Ice Cream" by Chris Barber, "Goin' Home" by Ken Colyer, "Fancy Pants" by Mr. Acker Bilk or "Listen to the Mockingbird" by the Danish band around Papa Bue. These tracks and a lot of other classics from these "Trad-Jazz-Fab-Four" (taken from live concerts or studio recordings) are included in this box. Some of the albums are the artists' debuts and thus precursors of the success of these ensembles, whose careers in many instances continue to this day.

The Best Of Chris Barber
CD