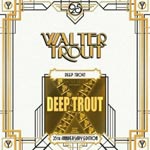 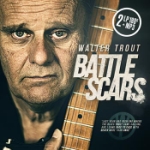 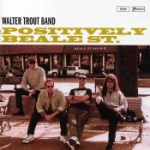 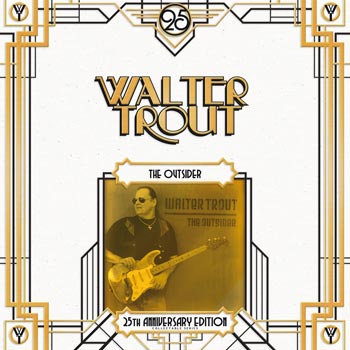 To celebrate 25 years as a solo artist, Provogue Records is releasing 10 original albums from Walter Trout on vinyl.

The 25th Anniversary Series is very limited high quality vinyl releases of some of the best Walter Trout catalogue released in special packaging. Each release is very limited to only 2,000 copies worldwide and produced on high quality 180g vinyl and a maximum of 20 minutes per side. These are a must for Walter's fans and collectors of vinyl alike. Most have never been available on vinyl. Once they are gone, they are gone !

The albums getting this special treatment are No More Fish Jokes, Transition, Prisoner Of A Dream, Deep Trout, Face The Music Live, Positively Beal Street, Breakin' The Rules, Life In The Jungle, The Outsider and Unspoiled by Progress.

With five decades as a guitarist and songwriter under his belt including being a member of Canned Heat and John Mayall's Bluesbreakers, 1989 was the year he stepped into the spotlight and has gone on to release 22 solo albums in the last 25 years. Still constantly touring, gathering new fans and respected as one of the world's finest rock/blues guitarist there is no stopping Walter as he prepares for a busy year ahead. This will include a brand new album, more live shows and his official biography. Currently being written by Henry Yates and will lift the lid on Walter's hell raising life on the road, and guaranteed to be a page turner of epic proportions.

A lesser artist might rest on such laurels. As Walter Trout powers into his quarter decade as a solo star, there's no whiff of the ennui or creative autopilot that hobbles the later output of most veterans. On the contrary, there's a sense of growing momentum, perhaps even of a little surprise. "It's hard to believe I'm still alive, to be honest," he smiles. "I should have been dead by 30, with the life I was leading. But I still have a career, and at 62, I'm still climbing the ladder, which keeps it exciting, instead of trying to rekindle past glories. I feel like I play with more fire than when I was 25. I'm still reaching, y'know.?" 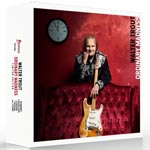 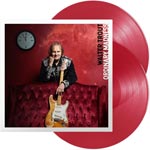 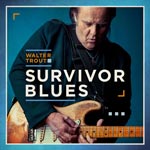 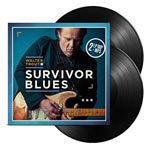 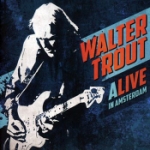 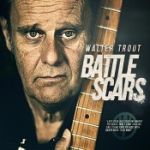