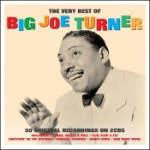 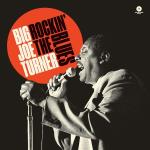 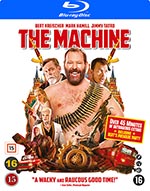 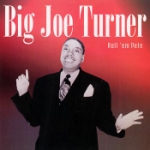 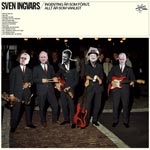 When the Blues made the transition from its rural roots in the Delta to the urban Boogie-Woogie and Jump-Blues that made people dance, (and which morphed into Rock 'N Roll), nobody had a bigger voice than Big Joe Turner. With his 6 feet 2 inches tall and weighed over 300 pounds, he was an American 'Blues Shouter' from Kansas City. According to songwriter Doc Pomus, 'Rock 'N Roll' would have never happened without him. In 1954 he hit the charts with his Rock 'N Roll classic "Shake, Rattle And Roll," followed by "Flip, Flop and Fly," and "Corrine, Corrina." He was posthumously inducted into the Rock and Roll Hall of Fame in 1987 with the Hall lauding him as "the brawny voiced 'Boss Of The Blues'". 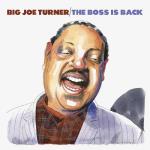 Boss Is Back
2 CD 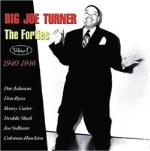 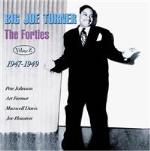 Roll with it
Vinyl LP