Me And My Blues 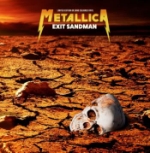 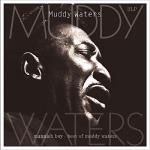 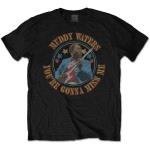 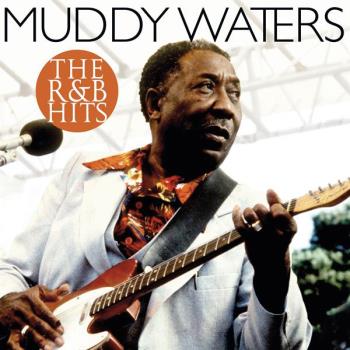 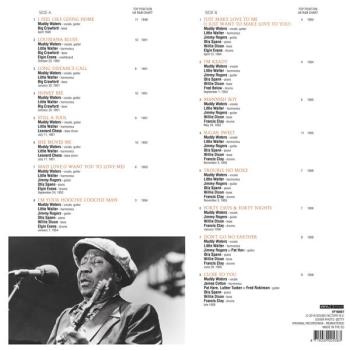 The opener "I Feel Like Going Home" was in 1948 one of Muddy Waters breakthrough hits on the R&B charts. In early 1951, "Louisiana Blues" reached the charts followed by "Long Distance Call". The hits continued when "Honey Bee", with the additional guitar work of Jimmy Rogers, reached the top 10 as did the follow-up "Still A Fool" with Little Walter on harmonica and Leonard Chess on the bass drum. Muddy Waters, was inducted into the Blues Hall Of Fame in its first year (1980) and the R&R Hall Of Fame in the Blues Pioneer category in 1987. In terms of his early hit singles, you won't do much better than this album overviewing his jukebox hits in the period 1948-1958. 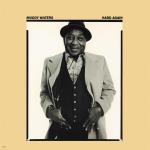 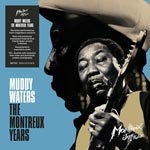 Legends Of Blues / The Best Of
CD 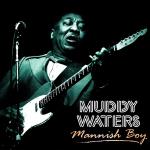 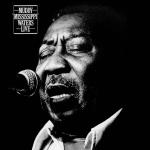 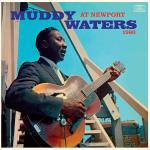 Me And My Blues
Vinyl LP

Tales From The Thousand Lakes
Kassettband