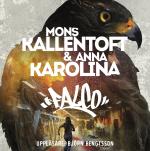 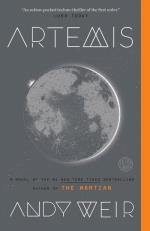 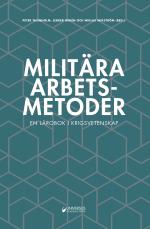 In this extraordinary fantasy debut, a young assassin finds himself hunted by the brothers and sisters he has trained alongside since birth.

Neythan is one of five young warriors trained and raised together by a mysterious brotherhood of assassins known as the Shedaìm. When Neythan is framed for the murder of his closest friend, he pursues his betrayer and in so doing learns theres far more to the Brotherhood, and the machinations of the rulers of the warring kingdoms, than hed ever thought possible. His journey will lead him across the five realms, from the Forest of Silences to the Ash Plains of Calapaar, and reveal the breaches that lie beneath the world, and the hidden truths of his oath.