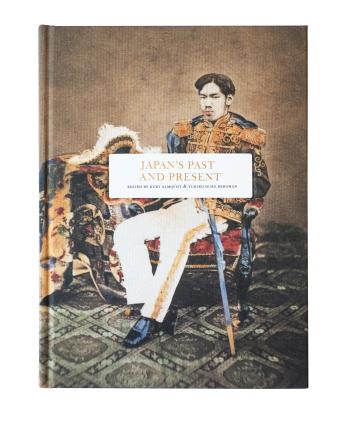 Japan's Past And Present (Bok)

In Japan, the study of nihonjinron became popular after the Second World War in an attempt to explain the uniqueness of the country s culture and character. Some of the essays in this volume deal with these issues and explore aspects of the Japanese quest for a national identity. Today Japan is one of the world s largest economies, but it is facing enormous challenges on a social, cultural, financial and political level.

These challenges are highlighted and analysed in this book through themes and topics from Japanese history: identity, architecture, religion, manga, Christianity in Japan, the Samurais and many other subjects.