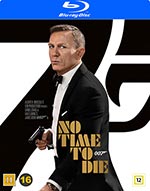 James Bond / No time to die 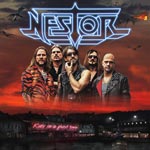 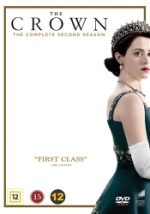 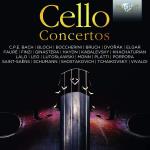 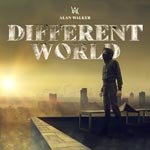 Alan Walker, the Norwegian artist, DJ and producer is one of the most exciting names within electron pop music. With more than 15 billion audio and video streams worldwide, and almost 40 million followers across social media, it is safe to say that the 21-year-old has already put a lasting imprint on the music scene since he first made his mark a few years ago.<br/> <br/>He debuted in late 2015 with the single 'Faded'. It quickly spread like wildfire and has since earned multi-platinum certifications around the world, and billions of plays across streaming services. A string of popular singles has followed, including 'Alone', 'All Falls Down', 'Sing Me To Sleep', 'Darkside' & 'Diamond Heart'. Through his successful run of releases, Alan has also collaborated with and remixed music from Noah Cyrus, Sia, Bruno Mars, Avicii, Coldplay, Miley Cyrus, Kygo, Charli XCX, Julia Michaels and more.<br/><br/>Alan Walker has had an impressive run of more than 500 headliner and festival shows, including Coachella, Tomorrowland, Ultra Music Festival, Lollapalooza and more. In addition, he has supported global superstars such as Justin Bieber, Rihanna and Kygo. This winter and next year Alan will be on a massive 'Different World' tour across Europe, Asia and North America. 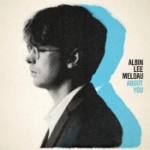 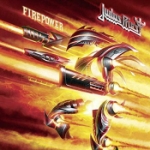 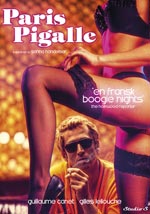 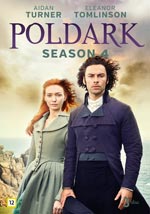 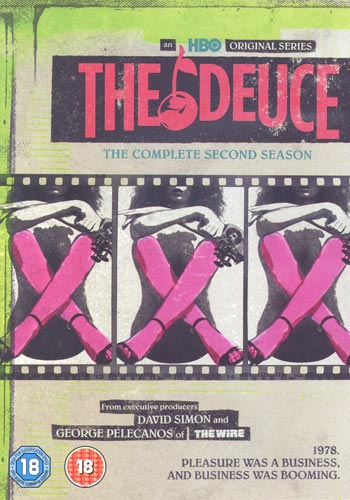