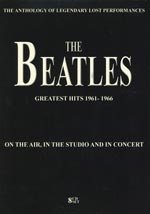 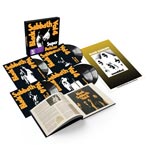 2021 REMASTERED ALBUM + BONUS CONTENT PREVIOUSLY UNRELEASED<br/><br/>- Original album from 1972 remastered.<br/>- Outtakes (newly mixed by Steven Wilson).<br/>- Alternative takes, false-starts and studio dialogue.<br/>- Live in the UK 1973, a complete show from the Vol. 4 tour.<br/>- 40-page hardback book <br/>- A band poster<br/><br/>Vol. 4 was Black Sabbath's fourth genre-defining classic in a row and ranks as one of the group's most successful and popular records. It was the first album to have all the trappings of rock n roll success from the ambitious recording process to the LA parties and on the road excess. The world tour captured here demonstrates the band at the height of their powers and is a monumental testament to four working class lads who spawned the heavy metal genre and thousands of bands to come. 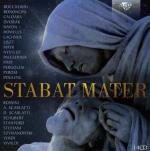 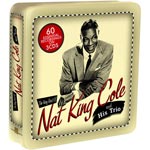