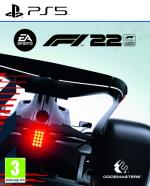 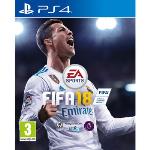 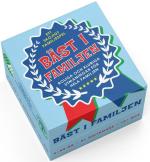 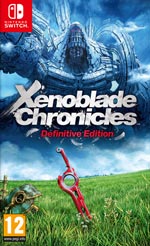 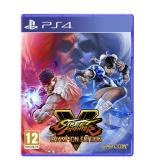 This new version includes all content (excluding Fighting Chance costumes, collaboration costumes and Capcom Pro Tour DLC) from both the original release and Street Fighter V: Arcade Edition. Champion Edition adds each character, stage and other content that released after Arcade Edition and will include all launch content coming to this new version. Fighters can battle their way through a variety of exciting single-player and multi-player modes designed for players of all skill levels, including Story Mode, Arcade Mode, Team Battle, Ranked Match, Casual Match and more. If you haven't yet hit the streets, this is the perfect time to join the fight. 40 characters, 34 stages, over 200 costumes - all action-packed into one knockout edition! READY? FIGHT! <br/><br/>FEATURES<br/><br/><li>What's Included: Street Fighter V: Champion Edition includes all content from the original release and Street Fighter V: Arcade Edition, plus each character, stage and other content that released after Arcade Edition, and the content launching with Champion Edition. In total, this robust version of Street Fighter V includes: 40 characters, 34 stages and over 200 costumes.</li><li>New Features: In addition to the main game and all characters, stages and costumes, the following new content will be included in Street Fighter V: </li><li>New V-Skills - each character receives a new V-Skill 2, adding even more depth to the combat system.</li><li>Balance Update - new gameplay improvement and character-specific updates. </li><li>New Challengers: 11 new challengers (including Gill) have been added to the game after Arcade Edition and will be included in Champion Edition, with one additional soon-to-be announced character bringing the total to 12. All DLC characters released after the original version are available for current players by using earned Fight Money or real money.</li><li>PS4 and PC Cross-Platform Play: Current players and future owners of Street Fighter V: Champion Edition will be placed into the same player pool, with PS4 and PC cross-platform play continuing to unite fans into a unified player base.<br/></li>

The SteelSeries QcK is a dream of a mouse pad for every gamer that prefers cloth mouse pads. Having been released in November 2004 this mousepad went through extensive testing by gaming professionals before its release and with their feedback the SteelSeries QcK was further developed, to make it the ultimate cloth pad every gamer desired.<br/><br/>With the use of high quality cloth material, an optimized texture which guarantees both smoothness and glide and a specially designed non-slippery rubber base this mouse pad blows away the competition and is a great choice not only for the hardcore gamer but also for graphic designers and others who use their mouse for extended periods of time.<br/><br/>The SteelSeries QcK is compatible with all types of mice and is ideal for starters because of its great value for the money. 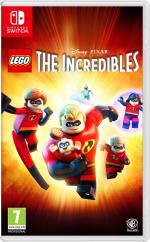 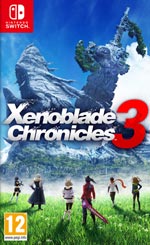 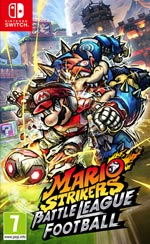 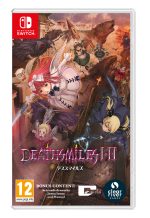 Deathsmiles is a side-scrolling bullet hell shoot 'em up game set in the alternate world of Gilverado, where girls known as "Angels" take center stage. The game features an exotic world imbued with gothic horror themes and enemies coming from all directions. Intuitive controls and multiple paths that will keep you coming back for more 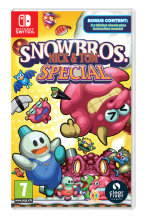 Snow Bros. is a classic platform game that was first released as an arcade game in 1990 by Toaplan, a Japanese development studio that was mainly famous for their shoot 'em up games. 30 years later it's time for the heroes Nick and Tom to return in a modern interpretation with the title Snow Bros. Nick & Tom for Nintendo Switch. - The classic arcade platform game in a new version with remastered graphics and music.<br/><br/>- Contains the 50 levels from the original + 30 new levels<br/>- Play alone or together with a friend to save Snow Land<br/>from the evil King Artich<br/>- Includes the Monster Challenge DLC where you can<br/>play as the monsters.<br/>- Multiple modes including Arcade, Survival and Time<br/>Attack. 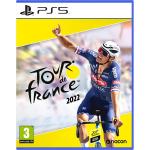