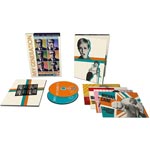 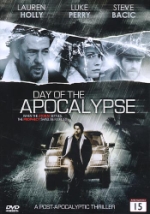 Day of the apocalypse (Ej textad) 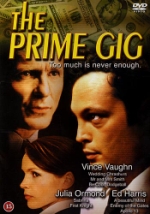 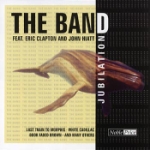 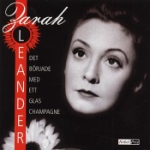 
A holiday mood, summer, sun and sand are evoked by the 200 songs in this full-to-bursting CD box. Surf music, which spread in the 1960s from California, was party and easy-going, but essentially an instrumental off-shoot from Rock'n'Roll. Guitars effects exploited to a maximum<br/>dominate these 10 CDs on which world-famous groups and performers such as "The Fireballs", "The Shadows", "The Ventures", and Duane Eddy can be heard.<br/><br/>As best-known representatives of this genre "The Beach Boys" are a must; their vocal harmonizing was influenced by African-American Doo Wop groups. Our compilation also offers collectors a whole series of sought-after rarities, very difficult to come by as original vinyl singles<br/>nowadays. 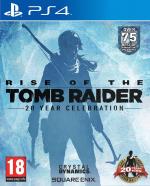 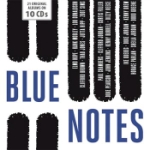 
Blues, syncopation and blue notes are the key elements of jazz music. A blue note is sung or played at a slightly different pitch than standard. Typically the alteration is between a quartertone<br/>and a semitone, but this varies among performers and genres. The blue notes are usually said to be the lowered third, lowered fith and lowered seventh scale degrees. With the arrival of the bebop pioneers Charlie Parker and Dizzy Gillespie who rebelled againsth the commercial swing craze of the thirties the blues and its elements like blue notes became along with complicated new chord progressions a new importance in modern jazz. Miles Davis, Thelonious Monk, Sonny Rollins, John Coltrane, Horace Silver are considered the master and giants of the modern blue notes realm called hard bop which dominated the New York jazz scene in the fi fties and aesthetically was the anti-thesis to the cool sounds dominating jazz made on the West<br/>Coast. But also many other artists who for various reasons never received their fair share of the limelight delivered their individual blue notes to this movement. <br/><br/>Here we collected some of the best of them showing the variety of artistic statements of enduring value. Timeless music which brings new listening pleasure to the jazz affi cionado of today.<br/>A typical example is pianist and composer Elmo Hope who was a close companion of the two masters of modern jazz piano Thelonious Monk and Bud Powell. He only played with the best<br/>musicians of his generation like Clifford Brown, John Coltrane and Sonny Rollins. And so you´ll find plenty to discover and enjoy: the masterful trumpets of Thad Jones and Dizzy Reece, saxophonists like Clifford Jordan, Charlie Rouse, Frank Foster, Hank Mobley, Zoot Sims, Tina Brooks, Ike Quebec, Stanley Turrentine, Booker Ervin, pianists Horace Parlan, Duke Jordan, Kenny Drew, Sonny Clark, Duke Pearson, Ray Bryant, Jutta Hipp from Germany, the singers<br/>Sheila Jordan and Dodo Greene all accompagnied by the best rhythm sections of the day. 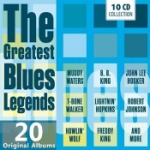 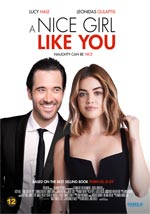 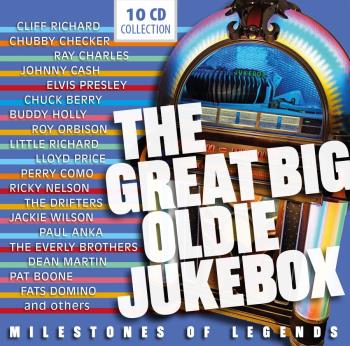