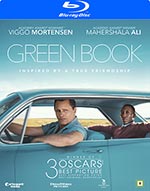 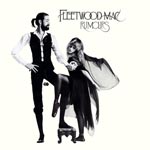 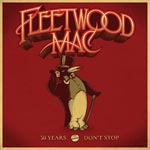 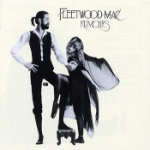 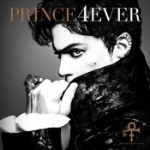 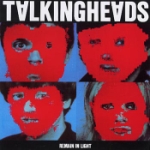 180 gram vinyl.<br/><br/>By the time Eric Clapton launched his solo career with the release of his debut album 'Eric Clapton' in 1970, he was long established as one of the world's best rock guitarists of his generation due to his previous musical adventures in some of the world's biggest bands - Cream, the Yardbirds, Blind Faith and John Mayall's Bluesbreakers. Clapton is the only triple inductee into the Rock N Roll Hall of Fame, either as an individual or in a group, and has won a total of 18 Grammy awards.<br/><br/>Eric Clapton's 'Me and Mr. Johnson' is his tribute to the incredible blues artist Robert Johnson, who Clapton was influenced by massively. Clapton covers 14 of Johnson's songs with passion and intellect, creating an album that is a raw blues masterpiece. 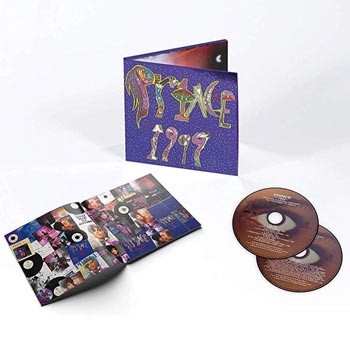