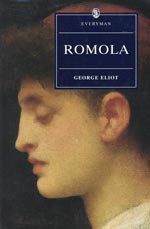 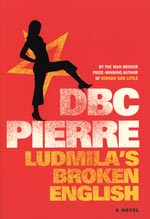 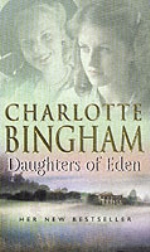 Daughters of Eden" "focuses on the lives and fortunes of four very different young women at the outbreak of the Second World War. Marjorie, left at a boarding school by her emigrating mother; plain Poppy, pushed into marriage with a mean-spirited aristocrat; Kate, despised by her father, but determined to prove herself; and man-mad Lily, who turns out to be the bravest of them all. That all of them are chosen to work undercover for the espionage unit at beautiful stately home is a surprise, not least to them. At Eden Park they not only meet each other, but become involved with three unusual young men -- Eugene, the seemingly feckless Irishman; Robert, Kate's brother; and dashing Scott, a master of disguise, and the undisputed favourite of the unit. While there is hardly time for romance before each is sent out into the field, there is just enough for passionate new relationships to form. Only Jack Ward, the mysterious spymaster, manages to remain aloof as he guides their destinies. The fact that they will look back on this time as having made them feel more exquisitely alive than ever before is not something they will know until much later. 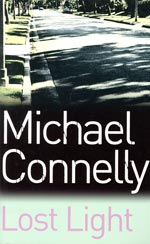 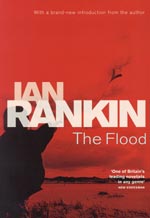 Mary Miller had always been an outcast. Burnt in a chemical mix as a young girl, sympathy for her quickly faded when the young man who pushed her in died in a mining accident just two days later. From then on she was regarded with a mixture of suspicion and fascination by her God-fearing community.<br/><br/>Now, years later, she is a single mother, caught up in a faltering affair with a local teacher. Her son, Sandy, has fallen in love with a strange homeless girl. The search for happiness isn't easy. Both mother and son must face a dark secret from their past, in the growing knowledge that their small dramas are being played out against a much larger canvas, glimpsed only in symbols and flickering images - of decay and regrowth, of fire and water - of the flood. 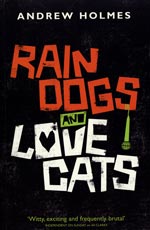 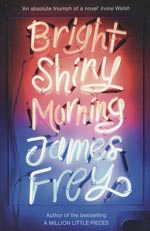