The Jim Reeves story started in Panola County, Texas, in August 1923 and ended when he died in a plane crash on 31st July 1964 - yet even today, half a century later, he is still a legend.<br/><br/>The Country Music Hall of Fame, to which he was elected posthumously in 1967,made the following citation: 'The velvet style of "Gentleman Jim Reeves" was an international influence. His rich voice bought millions of new fans to country music from every corner of the world.Posterity will keep his name alive because they will remember him as one of country music's most important performers.' 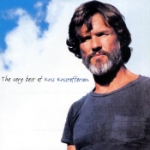 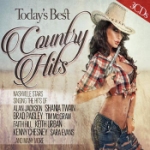 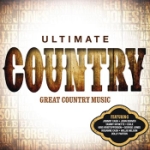