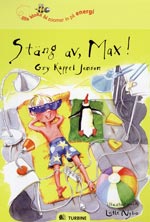 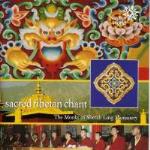 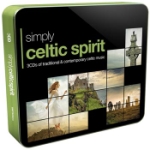 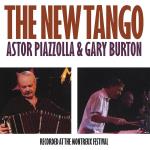 This is amongst the most beautiful, profound and moving music which has ever been produced in its genre. Recorded at the Montreux Festival of 1986, 'The New Tango' is an album of collaboration between the undisputed leader of the nuevo tango movement, Astor Piazzolla and American vibe master Gary Burton with the Argentinians Fernando Suárez Paz on violin and Pablo Ziegler on piano. Piazzolla and Burton immediately create the exotic fluid mood of this album with their intro piece "Milonga Is Coming." 'The New Tango' is infused with a light jazz fusion which is new and joyful while remaining true in theme to its Latin roots. One of the greatest musical documents of the 20th century. 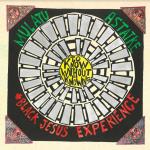 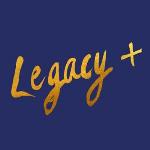