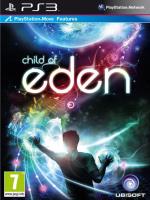 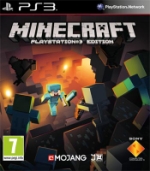 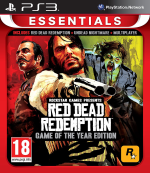 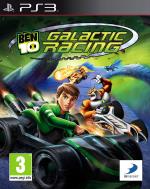 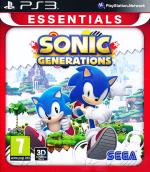 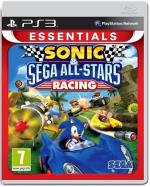 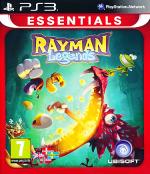 Förra succén i spelserien Rayman hette Origins, nu kommer Legends.<br/><br/>Rayman Legends is the follow-up to last year's highly-acclaimed Rayman Origins. Legends uses the innovative new controller to explore fresh multiplayer gameplay experiences and expand beyond the traditional platform games. Players use the new controller to discover new ways to navigate through the game with touch-based gameplay to take out enemies or clear paths and gyroscope technology to manipulate and rotate platforms.<br/><br/>Rayman, Globox and the Teensies are back to embark on a new fantasy adventure through a series of legendary worlds with new environments, characters and enemies. Rayman Legends features a variety of uniquely-themed levels including several musical maps intricately set to creative soundtracks and a spooky medieval theme. Players can also connect online with friends through a variety of challenges to test their skill and speed, and see where they rank on the worldwide leaderboards. <br/><br/>Rayman Legends retains the fantasy appeal of its predecessor while adding a multitude of clever and entertaining gaming modes, new characters, new environments and a new soundtrack. The award-winning team of artists, designers and composers behind the UbiArt framework has also returned with an advanced engine to include multi-dimensional gameplay elements, an improved lighting system and updated game rendering that elevate Rayman Legends to the next level.