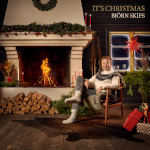 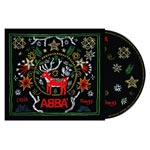 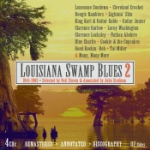 
The swamp...where everything's a bit more languid, sweaty and funky.. The cities of Crowley and Lake Charles, where many of these sides were cut, lie to to the east of Baton Rouge, which itself isn't far from New Orleans - so the marriage of musical genres is hardly surprising. The musicians were drawn from a fairly small circle and most weren't so much Cajun-influenced as Cajun-immersed. The records they made arean exhilarating display of their effortless switching between Cajun, Zydeco and Blues. 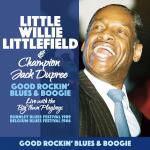 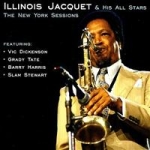 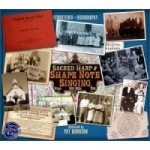 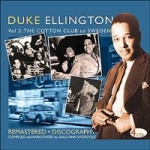 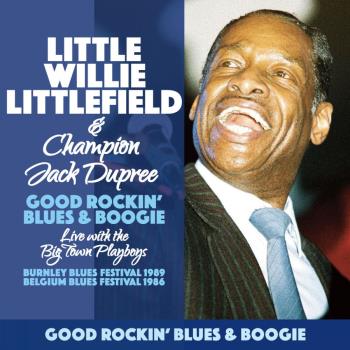