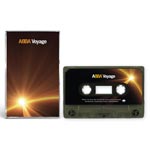 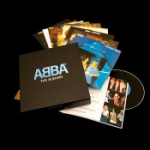 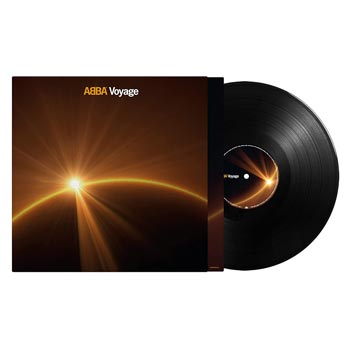 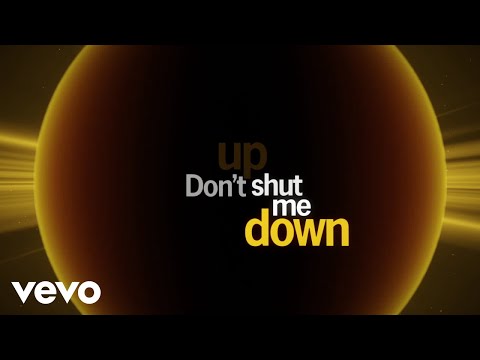 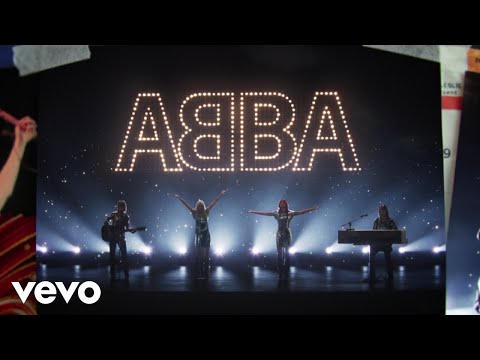 A revolutionary concert, 40 years in the making,
and a brand new studio album Voyage

Thursday 2nd September - ABBA, one of the most successful pop groups of all time, have today announced that, for the first time in 40 years they are back, with a revolutionary new concert that will see Agnetha, Björn, Benny and Anni-Frid performing digitally with a live 10-piece band, in a purpose-built arena in London from 27th May 2022, and a brand new studio album.

The digital versions of ABBA have been created following weeks and months of motion-capture and performance techniques with the four band members and an 850-strong team from Industrial Light & Magic, the company founded by George Lucas, in what is the company's first foray into music.

Now, an incredible 40 years since their last studio album The Visitors, ABBA have not only recorded two new songs, 'I Still Have Faith In You' and 'Don't Shut Me Down', that will both feature in the concert, but they have recorded and produced an entire new album. Recorded together at Benny's studio Riksmixningsverket in Stockholm, Voyage will be released worldwide on 5th November on Universal Music Group.

ABBA Voyage will open 27th May 2022 at the ABBA Arena, a state-of-the-art 3,000 capacity arena located at Queen Elizabeth Olympic Park in London. Pre-registration for tickets opens at 6pm tonight on abbavoyage.com with tickets on general sale from Tuesday 7th September, see below for more detail.

Svana Gisla, Producer, and Ludvig Andersson, Producer:
"The magic of ABBA and the herculean efforts of this whole magnificent team reaches a long awaited milestone today. To be able to finally share this endeavour with the world is a proud moment for us and we can't wait to welcome you to our arena in East London, a place where we are so happy to be."

Baillie Walsh, Director:
"I watched ABBA win the Eurovision song contest in 1974, and never did I imagine that 47 years later I would be with them on this extraordinary voyage. Life is weird and wonderful sometimes."

Wayne McGregor, Choreographer: "Imagine: growing up in the North of England in the 70's and learning to ballroom, Latin and disco dance to the incredible songs of ABBA. I was 8 and I was totally transported. Fast forward to 2020, being in Sweden and dancing with ABBA - in real life! I was about to be 50 and I was totally transported again. That is the magic of ABBA.
We have shared many creative and joyful adventures with a bold collaborative team to make the impossible possible for ABBA Voyage: technological wizardry, state of the art immersion and entertainment innovation. And still at its searing heart we simply have new songs, new moves, classic songs, classic moves: ABBA is DANCE and always will be. See you on the dancefloor".

Sir Lucian Grainge, Chairman & CEO, Universal Music Group:
"From the very beginning of my career, and having had the privilege to work with them directly for many years since, it's been a tremendous joy to be surrounded by ABBA and their music. Their boundless creativity and timeless melodies makes us want to partner with them on everything they do because we know it will be simply great."

The music video for 'I Still Have Faith In You' has been directed by Shynola. 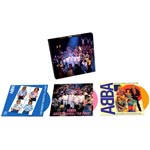 The winner takes it all (Picturedisc/Ltd)
Vinyl 7" 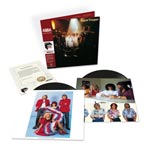 Lay all your love on me (Picturedisc/Ltd)
Vinyl 7" 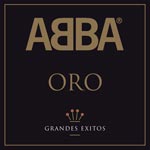