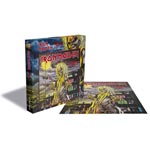 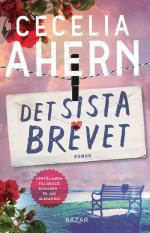 Sixteen years after Cecelia Ahern's bestselling phenomenon PS, I Love You captured the hearts of millions, the long-awaited sequel follows Holly as she helps strangers leave their own letters behind for loved ones. Fifteen years after the events of PS, I Love You, Holly has moved on from her late husband's passing. She has a boyfriend and a job, but finds she lacks purpose in life. Then Holly's sister asks her to come on her podcast to tell the story of the hidden PS, I Love You -- the letters Holly's husband scattered around their home just before he died. Holly agrees, not thinking much will come of it. But after the episode airs, people start reaching out to Holly, and they all have one thing in common: they're terminally ill and want to leave their own messages for the family members they will soon leave behind. With her trademark blend of romance, humor, and bittersweet life lessons, Ahern has delivered the perfect follow-up to her beloved first novel.