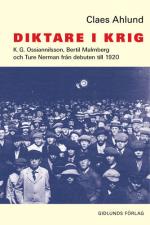 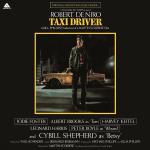 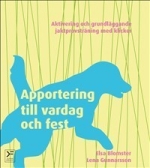 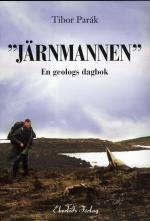 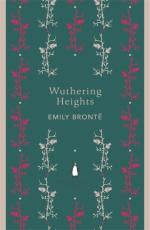 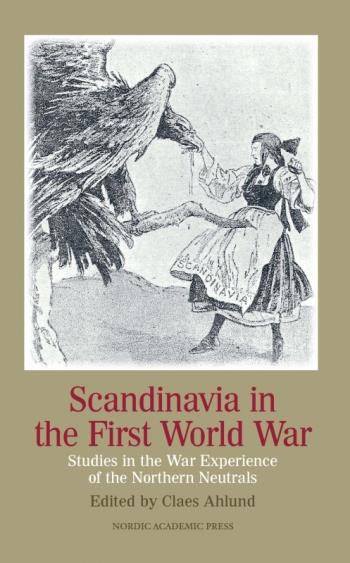 »This is an important book for anyone interested in the broader impact of the Great War.« Chicago Press

Denmark, Norway, and Sweden all managed to stay out of the First World War, but all three were deeply affected by it. When the trade war and blockades came into play, the Scandinavian countries were subject to relentless pressure. Inflation and shortages of consumer goods caused widespread hardship and, ultimately, political unrest. The result was the widening social divide and bitter political divisions that marked the interwar years.

In Scandinavia in the First World War, the authors analyse aspects of the military and economic consequences of the Great War, and explore how intellectuals engaged in political propaganda and the peace movement. They also look at the experiences of the groups who came into immediate contact with the war: seamen, journalists, volunteer nurses, and thousands of Scandinavian soldiers.

With a comparative introduction to the history of the Scandinavian countries during the First World War and detailed case-studies, this volume presents a wide-ranging survey of the situation in the neutral Scandinavian states.With its cross-disciplinary approach, it touches on cultural, social, and military history, as well as literary and minority studies.