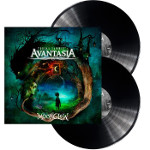 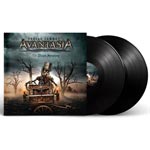 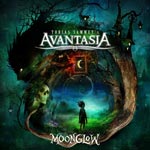 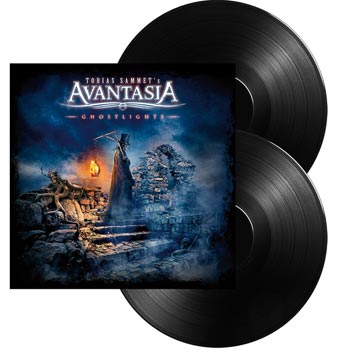 Tobias Sammet is not only an excellent musician, composer and songwriter - you can even call this ambitious mastermind a really outstanding artist who knows how to cast his love and emotion for music in beautiful, virtuos moulds. With AVANTASIA, the biggest and most important rock opera phenomenon of our times, the charismatic band leader is able to create fantastical, magic, parallel worlds with every new release since the band's foundation in 2000.

The Fulda, Germany-based vocalist - also mastermind of the power metal giants EDGUY, (founded in 1992) - is one of the most internationally successful musicians to come out of Germany during the last few decades. Tobias Sammet already wrote rock history by selling more than three million records and by playing thousands of shows in more than 40 countries all over the world. But creativity and inspiration need space, need air to breathe and the ideas are now bubbling...

The previous record, »The Mystery Of Time« (released March 2013), which entered #2 in the German charts and more top positions in many countries worldwide, is followed by the most multifaceted opus in AVANTASIA's history.

»Ghostlights«, does not only deliver exciting surprises, it presents a stellar array of guest musicians; they unite on this record to continue with the concept of the previous album (»The Mystery Of Time«) and impressively take the listener on a journey.

"A heavy, melodic, atmospheric and catchy journey - and lots of voice! Tobi has done it again."
SOUNDI (FIN), Timo Isoaho

"It's epic, it's catchy - it's AVANTASIA. Metal the unique way. The best so far."
SCREAM (N), Stig Odegaard

"On »Ghostlights«, Tobias Sammet uses all the cards of the deck, adding also new elements in AVANTASIA style as heavier guitars and darker melodies. The result is a masterpiece that confirms his natural ability of songwriter and performer."
METAL MANIAC (IT), Romano Depolo

"Tobi is ruling again with an incredible cast!"
ROCK TRIBUNE (B), Vera Matthijssens

"Easily the most diverse album of Tobias Sammet's career. Each and every guest singer leaves an impression on a mind of the listener. everything encompasses why Tobias Sammet is one of the best songwriters in power metal."
METAL WANI (IND), Owais Nabi

"Many influences, many different approaches.. with touches of Meat Loaf, Queen and a Gothic note"
METALITALIA (IT), Giovanni Mascherra 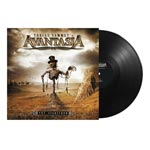 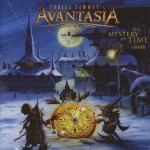 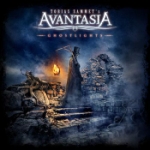 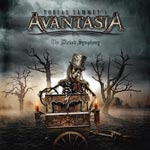