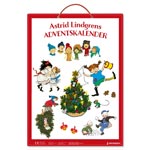 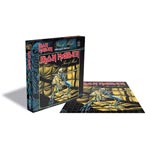 13 Ways Of Looking At A Fat Girl

Set at Warren, an Ivy League university in a bleak New England town, Bunny is told from the sardonic perspective of Samantha Heather Mackey, Smackie for short, a lonely scholarship student whose only friend is Ava, a nihilistic and charismatic art school drop out. Despite her enmity for the privileged and monstrously twee girls in her hothouse Fiction MFA program, a glitter-covered invitation to a monthly Smut Salon draws her into the world of the Bunnies - a mysterious clique of Kauai-vacationing, avant-leaning rich girls who seem to move, compulsively hug, and speak as one -and ultimately into their ritualized off-campus 'workshop' where they magically conjure boys from rabbits. The boys, aka the Drafts (or the Darlings), are as beautiful as daytime television but invariably flawed. The worst Drafts, who manifest as vapid-and menacing-babblers, are literally axed by their merciless creators. Torn between Ava's protective anarchy and the toxic matter-of-fact magic of the Bunnies, Samantha conjures something unimaginable, something that will bring these opposing worlds into wild, deadly collision.

13 Ways Of Looking At A Fat Girl
Bok