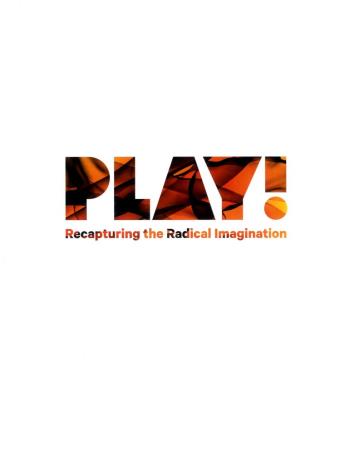 The notion and nature of play has puzzled and inspired thinkers over the course of history. Interpreted as excessive, illusive, and unproductive, play and imagination have over time permeated cultural spheres and now emerge from the 20th century as two critical ingredients of today s artistic and political discourse. Emphasizing productivity through spontaneity, risk, freedom and pleasure, the act of play and radical imagination have motivated not only significant research and experimentation within the arts, but also social and political change. As artist practices, curatorial models, and institutional frameworks continue to shift, each development makes visible the transformative impact of this critical investigation. This book reflects the conceptual backbone of 2013 Göteborg International Biennial for Contemporary Art Play! Recapturing the Radical Imagination and illuminates an active discourse.