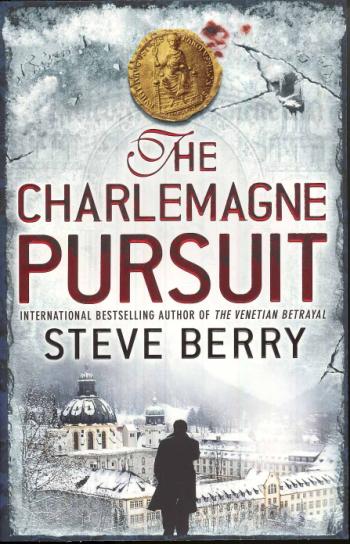 Ex-agent Cotton Malone wants to know what really happened to his father, officially lost at sea when his submarine went down in the north Atlantic in 1971. But when he uses his government contacts to obtain the submarine's sealed file, he finds he is not the only person looking for answers. Malone is in the line of fire when he is attacked in an attempt to take the file. He is pitched into a lethal power struggle between Dorothea Lindauer and Christl Falk, twin sisters whose twisted ambition takes sibling rivalry to new levels. Malone and the twins embark on a dangerous adventure involving Nazi explorations in Antarctica, US government conspiracies, and a series of cryptic historical clues built into the legend of Charlemagne. Forced to choose a side when neither can win, Malone is determined to uncover the truth behind his father's death -- but will he be able to escape his own?