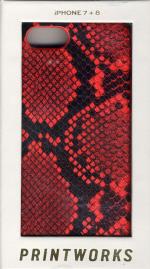 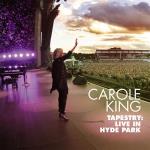 DS Fiona Griffiths is bored. It's been months since she had a good corpse. Then she gets news; not just of a murder, but of a decapitation, and one committed with an antique sword no less. All that, and, a murder scene laid out like a gruesome crossword clue.

Gaynor Charteris was an archaeologist excavating a nearby iron-age site. Genial, respected, well-liked, it was hard to see why anyone would want to kill her.

But as Fiona starts to investigate, she finds evidence of a crime that seems to have its origins in King Arthur's greatest battle - a crime so bizarre that getting her superiors to take it seriously is going to be her toughest job. Especially since the crime hasn't yet been committed.