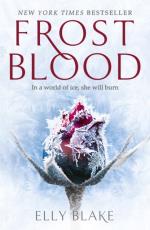 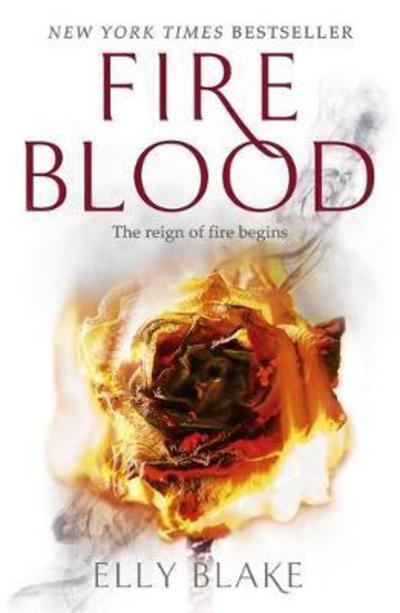 Benjamin of TomesIce and fire are still at war. Ruby has defeated the tyrannous Frost King, and Arcus, the exiled warrior who captured her heart, has taken his rightful place as ruler of the Frostblood kingdom.But Ruby is the only Fireblood in a castle of frost and ice, and the courtiers will not accept her. Even worse, the dark threat released from the Frost King's melted throne is stalking the land, bent on destruction - and as the one who set it free, only Ruby can stop it. To find the knowledge she needs, she must leave Arcus and journey south to the land of the Firebloods. But the homeland Ruby's never seen is treacherous, and friend and enemy wear the same face.If she's to save both kingdoms, Ruby must figure out who she can trust - and unleash a fire powerful enough to do battle with darkness . . .