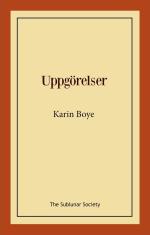 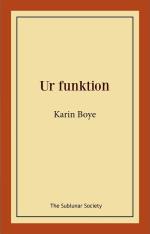 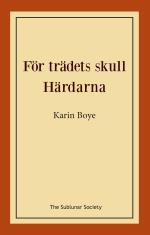 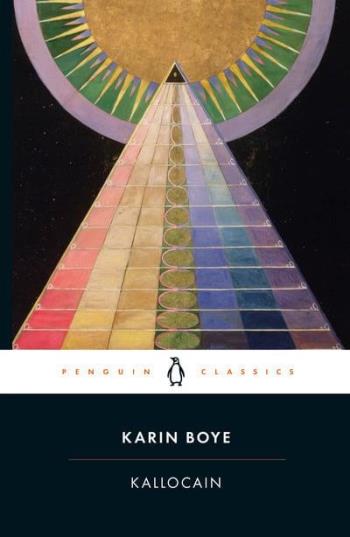 Written midway between Brave New World and Nineteen Eighty-Four, as the terrible events of the Second World War were unfolding, Kallocain depicts a totalitarian 'World State' which seeks to crush the individual entirely. In this desolate, paranoid landscape of 'police eyes' and 'police ears', the obedient citizen and middle-ranking scientist Leo Kall discovers a drug that will force anyone who takes it to tell the truth. But can private thought really be obliterated? Karin Boye's chilling novel of creeping alienation shows the dangers of acquiescence and the power of resistance, no matter how futile.

Translated with an introduction by David McDuff.