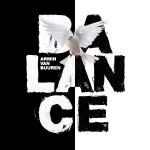 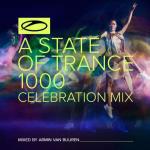 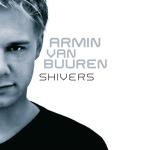 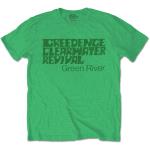 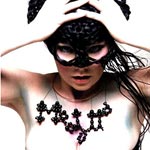 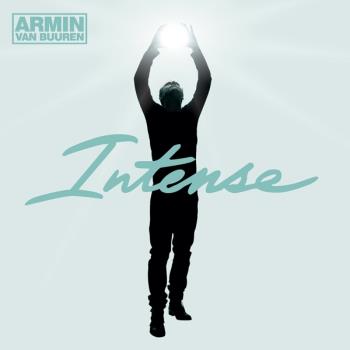 We are proud to present the first cooperation between Armada Music and Music on Vinyl. The 2-LP release of the critically acclaimed fifth album of Armin Van Buuren, Intense, including the Grammy Award nominated single "This Is What It Feels Like". Through 15 sparkling songs, he intrigues, fascinates and moves the listeners. Including collaborations with Israeli violinist Miri Ben-Ari, Australian duo NERVO and singers by the likes of Trevor Guthrie, Emma Hewitt, Laura Jansen, Fiora and many other gifted artists. In 2014, he was nominated for a Grammy Award for Best Dance Recording for his single "This Is What It Feels Like" featuring Trevor Guthrie, which makes him the fourth trance artist ever to receive a Grammy Award nomination.

In the words of Armin: "Intense embraces more genres than any of my other albums, crossing over form progressive and trance to classic, even rock. Being a perfectionist, some of these tracks have taken me months to finish. Incorporating as many real instruments as possible, it includes a live orchestra, as well as the rock band of my brother Eller. It's been an honor to work with such talented artists, singers and songwriters, they've really inspired me. It's been an intense 3 years in the making, but I'm very pleased with the result."

Armin van Buuren is a born perfectionist, striving to stay on top of the scene he's helped build. As the flag-bearer of the trance movement, he's one of the most influential figures in EDM worldwide. Even though he lives an extraordinary life as one of the world's most popular DJs, he has always remained a down-to-earth guy. His five-time number one position in the critically acclaimed DJ Mag Top 100 DJs Poll has been the result of his loyalty to fans, his creativity in the studio, the perseverance with which he hosts his weekly radio show 'A State of Trance', and the energy he brings to the crowds in front of him. Despite the heavy pressure that comes along with being one of the world's most popular DJs, Armin has always kept his focus on the music. And that's exactly what keeps him going. 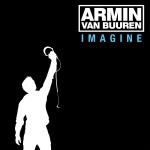