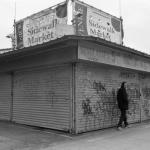 Weather Or Not (Custom Blue) 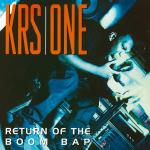 Return of the Boom Bap 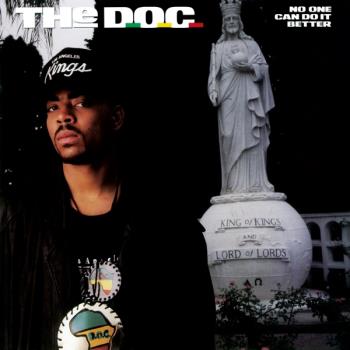 No One Can Do It Better (Vinyl LP)

The D.O.C., short for Department of Correction, is a highly skilled battle rhymer from Dallas, USA. *No One Can Do It Better* is the debut album by The D.O.C. from 1989 and is produced by the then upcoming *Dr. Dre* who contributed on most of the fast hard hitting rap tracks with his heavy funk laden beats. The LP includes "It's Funky Enough", "The D.O.C. and The Doctor" featuring Dr. Dre, "No One Can Do It Better" and "Portrait Of A Master Piece".