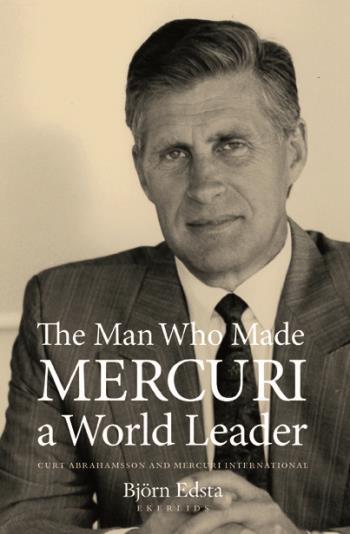 Curt Abrahamsson. Who is that? Never heard of him? This is the beginning of an article by journalist Karl-Erik Sveiby in the magazine Ledarskap in spring 1991. Remember the name, he wrote. He will eventually rank as one of Swedens greatest entrepreneurs during the postwar period. It has now been over 20 years since that article was written and Mercuri is still a world leader. Yet Curt Abrahamsson is just as anonymous. Karl-Erik Sveiby, currently Professor in Knowledge Management at Hanken, the Swedish School of Economics and Business Administration in Helsinki, still considers Curt Abrahamsson to be among Swedens greatest entrepreneurs in the knowledge business. But he saw no value at all in promoting himself. Curt Abrahamsson spent 40 years building Mercuri International into a world leader in sales training and consulting. He was a strong leader, but never told employees what to do. Yet they all knew what he expected. This book is about his successful leadership and how he developed new sales models that many major multinationals still use.

Enemy of the music business 2000
CD

With Endless Wrath We Bring...
CD