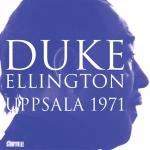 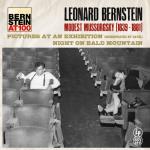 Pictures at an exhib. (Bernstein)

Duke Ellington And His Orchestra 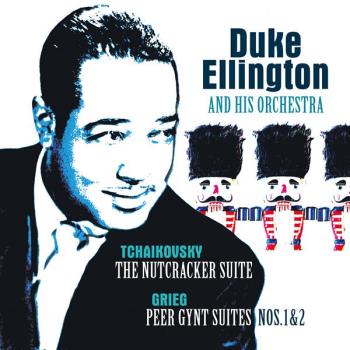 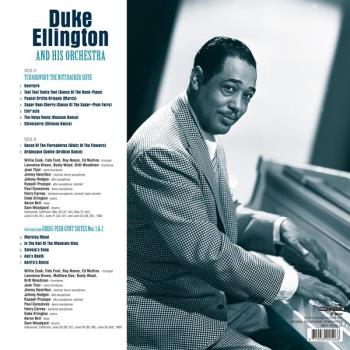 Featuring jazz interpretations of Tchaikovsky's 'The Nutcracker', the album has come to be recognized as one of Duke Ellington's most important albums of the 1960s. Award winning New York based conductor Steven Richman has done a great job with the winning combination of Tchaikovsky and Duke Ellington & Billy Strayhorn (the hippest cats of jazz-a-tooty) on the one album. Bonus tracks on this album are selections from 'Peer Gynt' suites No. 1 and 2 written by Edward Grieg adapted by Duke Ellington including five movements: "Morning Mood," "Hall of the Mountain King," "Solvejg's Dance," "Ase's Death," and "Anitra's Dance." 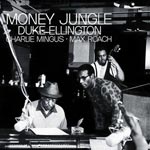 Duke Ellington And His Orchestra
2 DVD 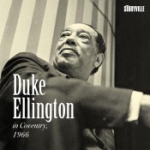 All the way (Rem)
Vinyl LP