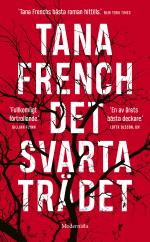 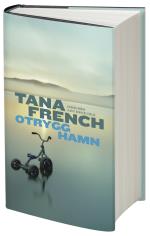 The photo shows a boy who was murdered a year ago. The caption says, 'I KNOW WHO KILLED HIM'. Detective Stephen Moran hasn't seen Holly Mackey since she was a nine-year-old witness to the events of Faithful Place. Now she's sixteen and she's shown up outside his squad room, with a photograph and a story. Even in her exclusive boarding school, in the graceful golden world that Stephen has always l