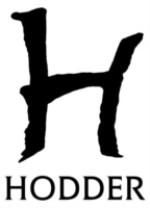 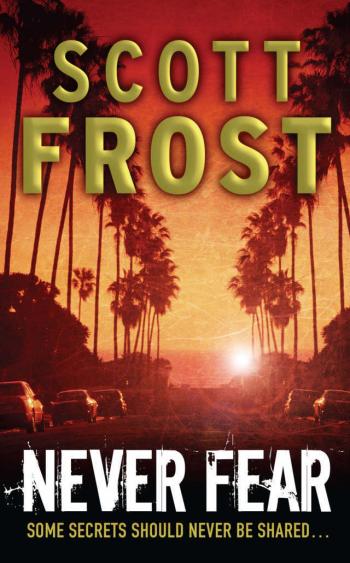 Set in the suburbs of simmering Los Angeles, NEVER FEAR is a fast-paced thriller featuring Alex Delillo, detective and single mother, which proves that Scott Frost is an exciting new addition to the crime arena. Seventeen years ago, three young women were murdered; their bodies dumped in the wasteland of the Los Angeles River. The serial killer was never found. Now Lieutenant Alex Delillo is forced to re-open the case after the brother she never knew existed, a private investigator, is found murdered. As Alex gets closer to the truth behind her brother's murder, alarming flashbacks from her childhood start to plague her and she realises that the truth may lie closer to her life than she could have ever imagined. Alex will have to reach deep into her past to uncover the truth behind the killings and will have to use all her resources if she is to find out the truth before those that want to cover it up find her.