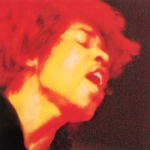 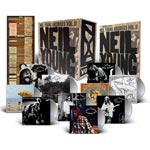 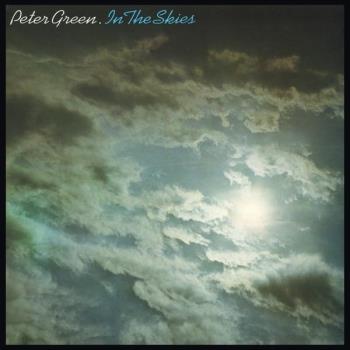 In the Skies (Vinyl LP)

*In The Skies* (1979) is the second solo album by British Blues Rock inventor Peter Green, who was the founder of *Fleetwood Mac* and a member from 1967-70. *In The Skies* was released almost a decade after his first solo stint *The End Of The Game* (1970). Five of the nine songs are instrumentals, continuing a longtime Green tradition. 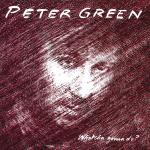 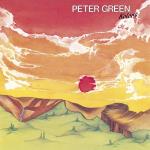 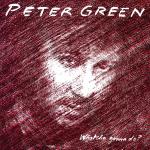 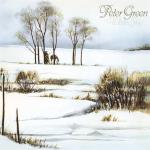 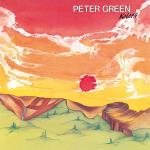 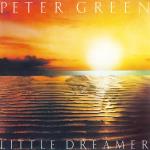 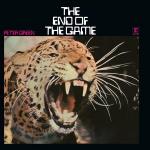 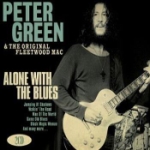 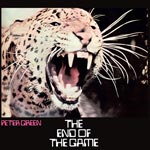 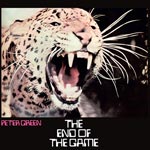 The end of the game (White/Ltd)
Vinyl LP 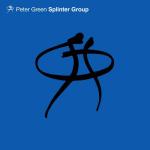 Man of the world/Story of...
DVD