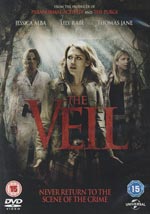 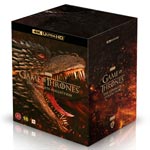 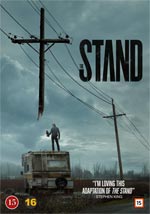 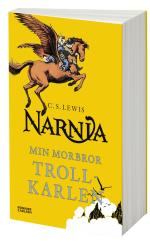 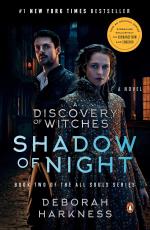 The Magicians:Quentin Coldwater is brilliant but miserable. A high school math genius, hes secretly fascinated with a series of childrens fantasy novels set in a magical land called Fillory, and real life is disappointing by comparison. When Quentin is unexpectedly admitted to an elite, secret college of magic, it looks like his wildest dreams may have come true. But his newfound powers lead him down a rabbit hole of hedonism and disillusionment, and ultimately to the dark secret behind the story of Fillory. The land of his childhood fantasies turns out to be much darker and more dangerous than he ever could have imagined . . . The Magicians is one of the most daring and inventive works of literary fantasy in years. No one who has escaped into the worlds of Narnia and Harry Potter should miss this breathtaking return to the landscape of the imagination.

The Magician King: Quentin Coldwater should be happy. He escaped a miserable Brooklyn childhood, matriculated at a secret college for magic, and graduated to discover that Fillorya fictional utopiawas actually real. But even as a Fillorian king, Quentin finds little peace. His old restlessness returns, and he longs for the thrills a heroic quest can bring. Accompanied by his oldest friend, Julia, Quentin sets offonly to somehow wind up back in the real-world and not in Fillory, as theyd hoped. As the pair struggle to find their way back to their lost kingdom, Quentin is forced to rely on Julias illicitly learned sorcery as they face a sinister threat in a world very far from the beloved fantasy novels of their youth.

The Magician's Land: Quentin Coldwater has lost everything. He has been cast out of Fillory, the secret magical world of his childhood dreams that he once ruled. With nothing left to lose he returns to where his story began, the Brakebills Preparatory College of Magic. But he cant hide from his past, and its not long before it comes looking for him. Meanwhile, the magical barriers that keep Fillory safe are failing, and barbarians from the north have invaded. Eliot and Janet, the rulers of Fillory, embark on a final quest to save their beloved world, only to discover a situation far more complexand far more direthan anyone had envisioned. Along with Plum, a brilliant young magician with a dark secret of her own, Quentin sets out on a crooked path through a magical demimonde of gray magic and desperate characters. His new life takes him back to old haunts, like Antarctica and the Neitherlands, and old friends he thought were lost forever. The Magicians Land is an intricate and fantastical thriller, and an epic of love and redemption that brings the Magicians trilogy to a magnificent conclusion, confirming it as one of the great achievements in modern fantasy.