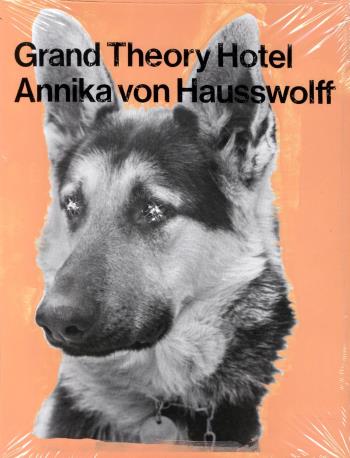 Annika Elisabeth von Hausswolff's images are often based on the themes of spatiality, psychoanalysis, crime photography and global capitalism. She belongs to the generation of Swedish artists who emerged in the early 1990s, inspired visually by postmodernist art and theory and with a profound interest in the photographic image, manifested through a predilection for analogue technology. She uses staging and associative imagery as methods to create images where the boundaries between fiction and reality are fluid. Another distinctive feature of von Hausswolffs works are the spatial installations in which her photographs are often combined with sculptural elements such as window blinds and textiles everyday details from domestic environments that also appear within the photographs. Published in collaboration with Hasselblad Foundation on the occasion of the exhibition Grand Theory Hotel at Hasselblad Center in 2016.