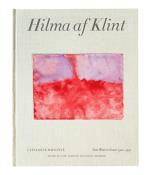 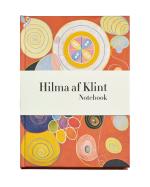 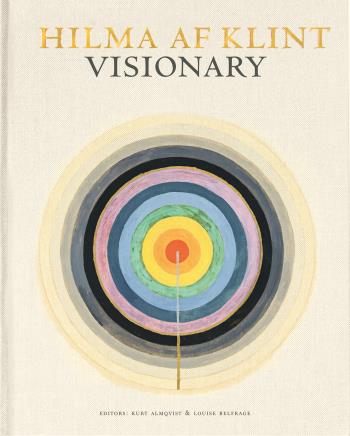 Hilma af Klint s works have taken the international art world by storm, more than one hundred years after they were created. Around the turn of the 20th century, the new spiritual and social movements of theosophy and later anthroposophy came to inspire the pioneers of modernism and abstract art Kandinsky, Mondrian, Malevich and Hilma af Klint. What was the zeitgeist that inspired such an artistic explosion?  This anthology is based on a seminar held at the Solomon R Guggenheim Museum in New York at the opening of its highly-acclaimed exhibition Hilma af Klint: Paintings for the Future in October 2018.