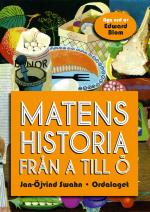 Matens Historia Från A Till Ö 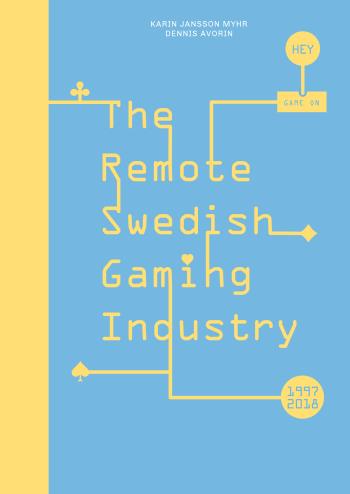 People have gambled for millennia. Public authorities have regulated gambling for just as long. In modern times, Swedish companies that wanted to offer online games needed a foreign licence. Many chose a licence from Malta, with the result that thousands of Swedes moved there to work and run companies.

New gaming legislation was introduced in Sweden in 2019 and companies can now operate under Swedish national regulations. It remains to be seen how this will affect the Swedish gaming industry. What is clear is that the period that has just ended was characterised by innovation and entrepreneurship. Many Swedish companies gained international success although they frequently struggled against the odds in an industry that is often called into question.

In this book, we meet the companies that broke new ground and the people who worked for them and drove the development of the industry. This is their story.