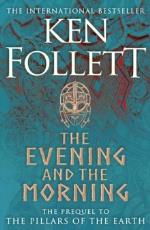 The Evening And The Morning 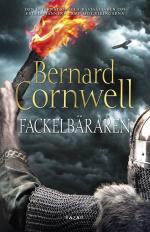 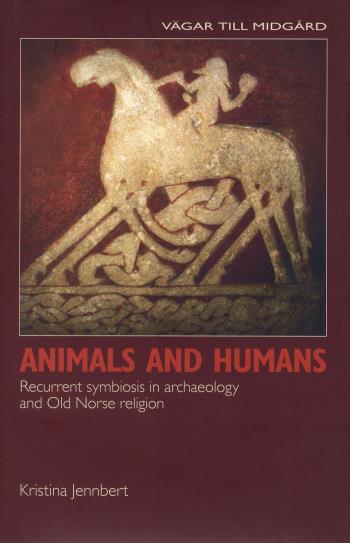 Animals have always been an important part of the human life-world, and they stand out as signifcant forces in the Old Norse mythology here they became imaginary creatures with strong characters. In Animals and Humans archaeologist Kristina Jennbert explores the relationship between animals and humans in Scandinavia from the Roman Iron Age to the Viking Period. Real animals and fantastical creatures in Midgard became mouthpieces for human characteristics and reflections of peoples social position. Animals were of great importance in everyday life and in rituals, and as metaphors in social identity and power relations. In the course of time,however, the human view has changed, and nature has increasingly been subjected to humans. Through her detailed analysis, Jennbert raises questions about the boundary between human and animal, as well as about our ethical and moral precedence.