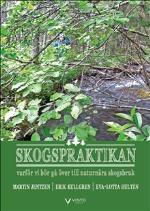 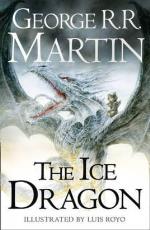 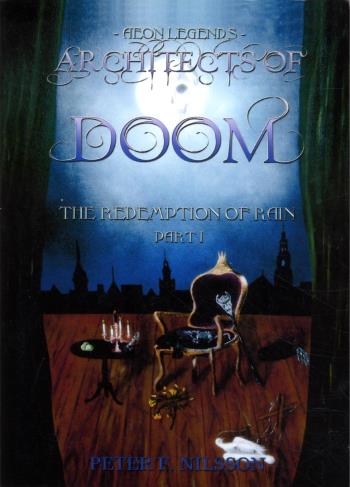 Architects Of Doom. The Redemption Of Rain, Part I (Bok)

Know that book you are now holding in your hand is a separate part of an actual whole, and it is not what I originally envisioned. Sometimes, however, we have to compromise, and it might actually be for the better. All three parts of The Redemption of Rain were originally as one and thus constituting a single book of 64 chapters the first in the trilogy of the Architects of Doom.  The Architects of Doom series merges the esoteric with the fantastic, adding elements of thriller and horror, suspense and mystery. This is also a tale of the subtle magic of old and enduring friendships, of tragedy and the courage to face the future no matter what it holds. The Architects of Doom further tells the story of Ayden, also known as the Nemesis, masked champion of the Ordo Nyx, and his valiant efforts to unravel the malignant threat of an insidious conspiracy seeking to topple the balance of power, all while contending with the phantoms haunting his own troubled past The Redemption of Rain, Part I In the very heart of the mighty Ticanian Empire imbalance dawns in a time of great political unrest and a new enemy has emerged. The Order of the Nyx, an ancient guild of mystics and custodians, is in grave peril. Summoned by a letter penned by his old friend and mentor, Ayden - now an ageing and retired veteran of the Order - must answer the challenge. He is called upon to help solve the murder of their Grandmaster, the venerable head of the Ansirian monastery in the imperial city of Ifrokaste. To do so, Ayden will have to delve deep into a dark and twisted mystery, rife with bizarre and sinister contradictions that will test not only the limits of his keen senses of deduction but also the merits of his honour and deep-seeded historical prejudices.

The Affairs Of Others
Bok