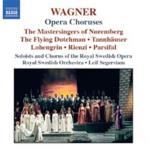 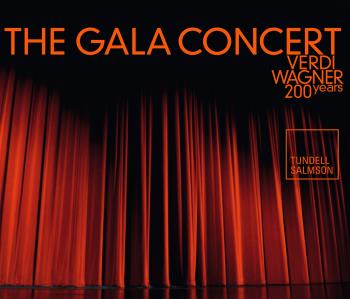 In 2013 the world is celebrating two of the greatest opera composers in history Giuseppe Verdi and Richard Wagner, both born in 1813.

Verdi and Wagner never met in life time, but in this audiobook they meet. They both have dramatic life stories to tell each other from private life, from politics and from composition.
They were both engaged in the political unity endeavours of their countries. Italy was united in 1861 and Germany in 1871. They compare operas, protagonists and style, boost about their role in the history of music and about women. The rivalry and jealousy between them becomes more evident by the minute.

The meeting and the following great gala concert in Teatro La Fenice has been initiated and organised by the EU Commis- sion, which in 2013 desperately needs European Symbols, in order to avoid a complete breakdown in European integration.
The sudden death of a conductor as well as rivalry between singers, conductors and artist managers further complicate the implementation of the event and gives the listener some insight into the brutal realities of the International opera world backstage.

Dragging A Dead Deer Up A Hill
CD