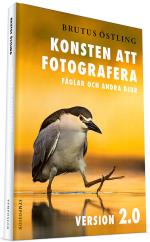 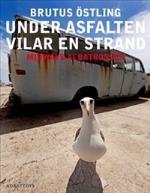 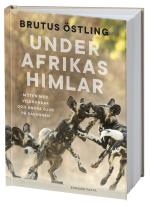 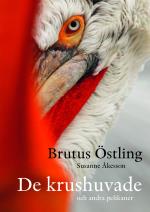 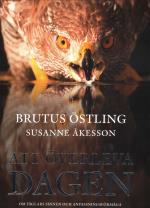 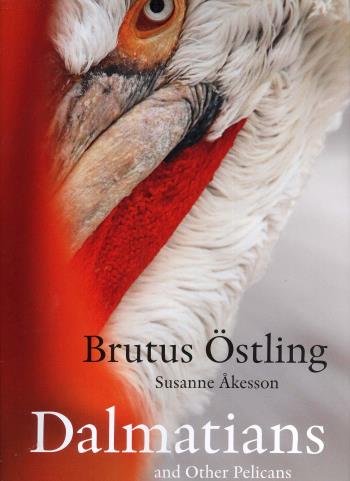 Dalmatians And Other Pelicans (Bok)

Curious about Pelicans? Or is it the pelicans that are the most inquisitive? Brutus Östling's pictures and photo books have been praised by the critics and have become best sellers with more than 200.000 copies sold in five years. He is now back with a selection of asstonishing photographs that take your breath away. A photo book with a difference about the Dalmatian Pelican in northern Greece and other pelicans of the world. Brutus Östling's and wildlife writer Susanne Åkesson's "Att överleva dagen" (Surviving the day) became the winner of the August Award (the Swedish equivalent of Man Booker Prize) for non-fuction 2009. Swedish title: "De krushuvade och andra pelikaner"