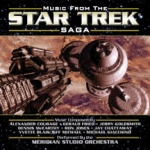 Music From The Star Trek Saga 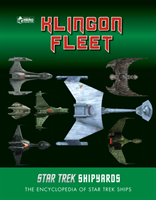 The Star Trek Shipyards series provides Star Trek fans with the first ever chronological guide to the starships from the television and film series. In this third volume, the ships of the Klingon fleet are explored from their first appearances in the original Star Trek television series through their most recent appearances in the hit new series Star Trek: Discovery. A chronological history of the Klingon fleet from the Star Trek television programs and films, including the TV series Star Trek: Discovery. Series Overview: The Star Trek: Shipyards series is an in-depth reference which includes technical overviews and service histories for each Starfleet ship, and is full of visual effects artwork from the television and film series.

The Rest Of The Story
Bok