The Price Of Love 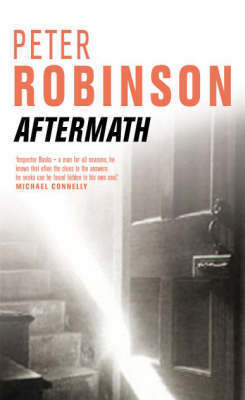 The number 35, the Hill is an ordinary house in an ordinary street. But it is about to become infamous. When two police constables are sent to the house following a report of a domestic disturbance, they stumble upon a truly horrific scene. A scene which leaves one of them dead and the other fighting for her life and career. The identity of a serial killer, the Chameleon, has finally been revealed. But his capture is only the beginning of a shocking investigation that will test Inspector Alan Banks to the absolute limit.

Not Dark Yet
Bok

Before The Poison
Bok

When The Music's Over
Bok

Piece Of My Heart
Bok

Many Rivers To Cross
Bok