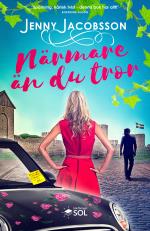 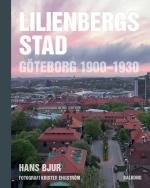 INFILTRATOR One-time Swedish government agent Piet Hoffmann is on the run from the life prison sentence he escaped: living under a false identity with his family in Calí, Colombia. INFORMANT When Hoffmann is offered employment by a Colombian drug mafia, and is simultaneously approached by the US DEA to infiltrate the same cartel, he says yes to both. IN TOO DEEP However, when America settles on an enemy for their next War on Terror, Colombia, the US government and the cartel are faced with the same problem. Piet Hoffmann. Hoffmann is marked. Yet help will come from unlikely quarters: DCI Ewert Grens - the enemy who Hoffmann once tricked - will now become the only ally he can trust.