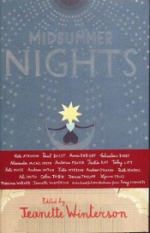 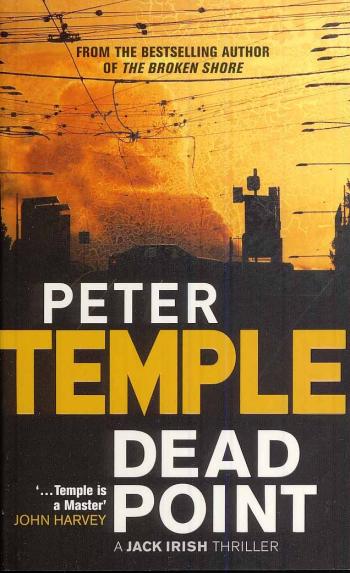 It takes a lot to rattle Jack Irish but, as Melbourne descends into a cold, wet winter, his mood is on the same trajectory. The woman in Jack's life has reconnected with an old flame. He has gambled and lost massively and seen a champion horse put down. Worst of all, hijackers have robbed and brutally beaten one of the gambling team. So it's not surprising that Jack's mind is not fully on the job he's being paid to do: find Robbie Colburne, occasional barman. But when Jack does get serious, he finds that the freelance drink-dispenser is of great interest to some powerful people, people with very bad habits and a distinct lack of respect for the criminal justice system...Any lapse in concentration could prove fatal.