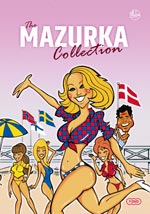 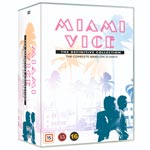 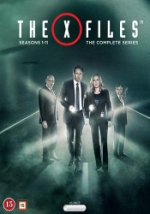 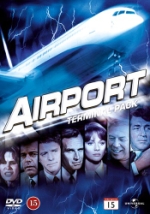 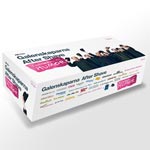 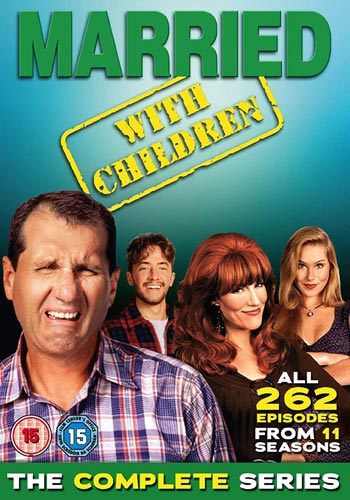 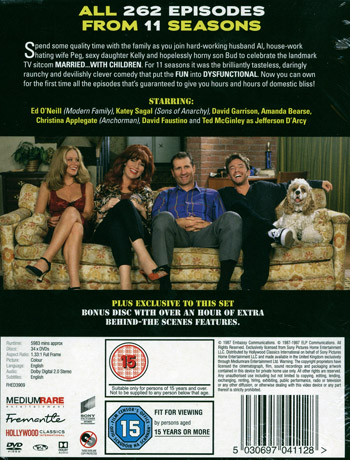 All the episodes from the American television comedy set in the suburbs of Chicago. Al Bundy (Ed O'Neill) is a low-paid shoe salesman, chauvinist and patriarch to his dysfunctional family, while his wife Peggy (Katey Sagal) hates housework, cooking and anything else that gets in the way of her make-up regime and eccentric fashion sense. Meanwhile, their daughter Kelly (Christina Applegate) likes to help her fellow pupils out with their sex education and little brother Bud (David Faustino) is a criminal-in-waiting.

He-Man and the Masters of the Universe: Complete
16 DVD