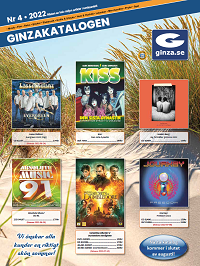 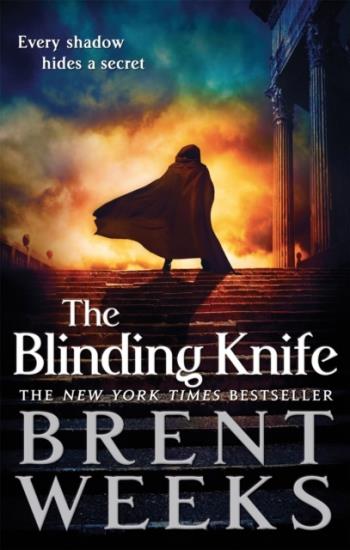 GAVIN GUILE IS DYING. He'd thought he had five years left - now he's got less than one. With fifty thousand refugees, a bastard son and an ex-fiancee who may have learned his darkest secret, Gavin's got problems on every side. As he loses control, the world's magic runs wild, threatening to destroy the Seven Satrapies. The old gods are being reborn and their army of colour wights is unstoppable. The only salvation may be the brother whose freedom and life Gavin stole sixteen years ago.