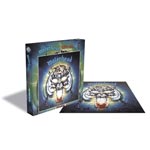 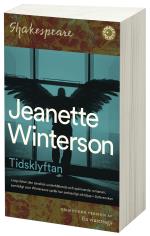 The Gap Of Time (Bok)

A baby girl is abandoned, banished from London to the storm-ravaged American city of New Bohemia. Her father has been driven mad by jealousy, her mother to exile by grief. Seventeen years later, Perdita doesn't know a lot about who she is or where she's come from - but she's about to find out. Jeanette Winterson's cover version of The Winter's Tale vibrates with echoes of Shakespeare's original and tells a story of hearts broken and hearts healed, a story of revenge and forgiveness, a story that shows that whatever is lost shall be found.