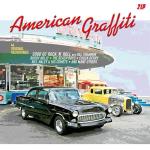 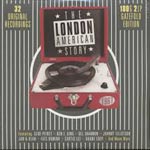 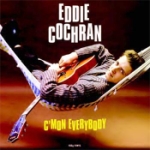 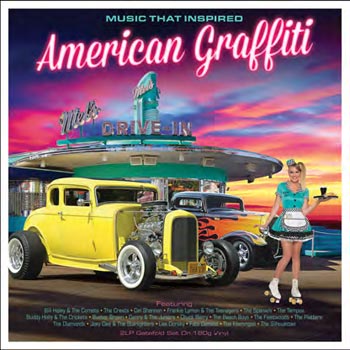 Where were you in '62?" asked the poster for George Lucas's iconic 1973 film American Graffiti. One of those "event movies" that exploded way beyond its humble origins, American Graffiti became one of the box-office smashes of the year. Dollar for dollar (with an estimated take of $55 million) it has been called "the most profitable film ever made". Gathered together here are 36 of the songs that graced the soundtrack of American Graffiti.